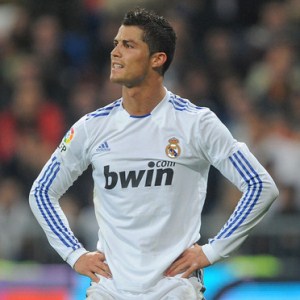 Real Madrid superstar Cristiano Ronaldo has revealed that he could have joined Serie A giant Juventus as a boy.

The Portuguese international almost signed for Juve ahead of Manchester United while a youngster at Sporting Lisbon.

He said: “Yes, there really was [interest]. Some years afterwards there was another Italian club who came forward in a more concrete manner and we almost signed. Then everything went up in smoke at the last minute.”

Asked to reveal the name of the Italian team, he said: “I can’t possibly say.”