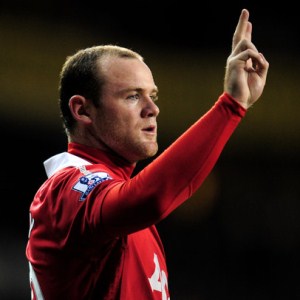 Manchester United striker Wayne Rooney has declared that the fans should be excited about the new team Sir Alex Ferguson is building.

The England international striker is adamant that alongside Ferguson’s next generation of stars, including Rafael, Nani and Anderson, he can make United Champions of Europe once again.

Rooney told the Manchester Evening News : “It is a relief to have the contract situation sorted and I feel settled,”.

“I know I made the right decision to stay. It has been a tough time but I am looking forward to helping the team win trophies.

“Rafael has done really well this season and played a lot of games.

“Nani is a match winner. We always knew he had the ability but he is doing it more consistently this year.

“Anderson had a bad injury but has done really well and is playing some great football since coming back.

“If those three can keep progressing as they are then they are going to be big players for us and an important part of the team in future.

“That’s the thing about Manchester United. Great players are always coming in.”