It has been reported that Wayne Rooney is seeking assurances from Manchester United over their transfer market ambitions before committing to a new contract. 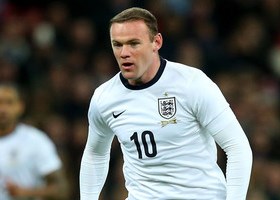 The Sunday Mirror revealed that the England international’s determination to leave United after almost a decade of service has faded since the summer.

However before signing new terms, the 28 year old will also seek ­assurances from manager David Moyes and vice-chairman Ed Woodward that the club will be major competitors in the transfer market so that he can add to his collection of five Premier League titles and solitary ­Champions League triumph.

Rooney wants to be sure United will compete with Chelsea, Manchester City and Arsenal in the transfer market.