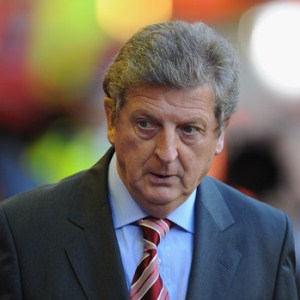 Interesting news are out and it has been reported that Liverpool boss Roy Hodgson says Inter Milan have ended their pursuit of Javier Mascherano.

Argentine international midfielder Mascherano has declared that he wants out of Liverpool as his wife has failed to settle in England, and former Kop boss Rafa Benitez was keen to take him to Serie A.

Reports were also out that Inter Milan chief Benitez wanted to raid his old club for Dirk Kuyt – yet now Hodgson has revealed the Italian giants’ president Massimo Moratti has told him they will not be trying to sign any Anfield stars.

The Reds chief claimed: “I spoke to Moratti on Wednesday about the fact they are not going to buy Liverpool players, and Dirk comes into that category doesn’t he?”

Kuyt’s agent Rob Jansen is still claiming Inter want the Dutch striker, although Hodgson shot that down by insisting: “It is just not true.”