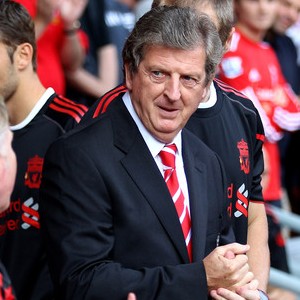 More transfer news are out and it has been revealed that Liverpool boss Roy Hodgson has revealed he wants to buy another striker.

Hodgson admits he’s keen to add a striker to the ranks, with Spurs’ Peter Crouch a target.

Hodgson said: “If the right player comes along, it would be good if we could bring another striker in.

“But I’d want it to be the right man and I don’t think we should go out and just sign someone because we can.

“It’s important if we bring someone in that he really fits the profile I’ve sketched out. We have a juggling act to perform due to the requirement for English players in the squad.”