It has been reported that Rubin Kazan coach Ribat Bilyaletdinov admits they warned Yann M’Vila against joining Liverpool in January. 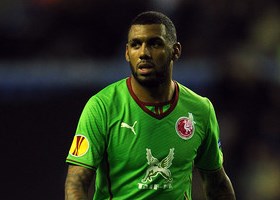 The 23 year old France international is again being linked with Liverpool ahead of the summer market.

Bilyaletdinov told France Football: “He has to prove his value and work like everyone else. I don’t mean that he doesn’t work, but we can see that he misses France.

“In January M’Vila behaved badly – one day he trained, one day he didn’t.

“Maybe his agents had promised him something. He thought he was already in Liverpool.

“I told him: ‘It is not your level. If you go, you will be on the bench’. He was very disappointed.

“Now I haven’t seen him for a while. I have been told he is in France to cure an injury. Even if he is back to full fitness, I don’t know where to play him.”