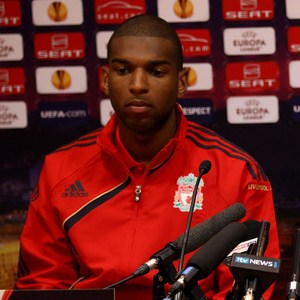 Interesting transfer news from the English Premier League is out and it has been reported that Liverpool are reportedly prepared to sell Ryan Babel to German club Wolfsburg.

The Dutch international winger has become a type of fall-guy at Anfield and was never given the greatest of opportunities by Rafael Benitez and it looks as it may stay the same way under Roy Hodgson.

Mirror Football suggests that Steve McLaren’s Wolfsburg could pay £9million for the 23-year old Dutchman who has also attracted interest from Birmingham City.