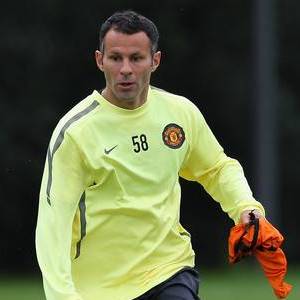 The former Welsh winger and United icon makes the comment in his new book, My Life My Story.

Giggs said : “I know Becks went on to play for Real Madrid and AC Milan and to sample life in the USA – but he’s a United fan and I can’t believe he found anything else to equal playing for United.

“Others have left to join some of the biggest clubs on the planet, only to find that the magic ingredient to be found at Old Trafford could never quite be captured elsewhere.”