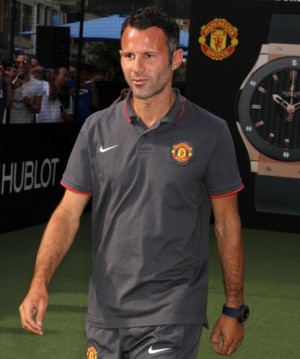 Manchester United legend, Ryan Giggs has admitted that he had never heard of new teammate Javier Hernandez before the Red Devils swooped for him.

Earlier this year, Hernandez set a Mexican league record with Guadalajara with eight goals in the first eight games of the season.

Ryan Giggs said : “I didn’t know too much about him before the World Cup,”.

“After we signed him, I took an interest. Just like the fans, players are excited when you sign new players. He scored two very good goals in the World Cup and as a forward player, I’m excited to play alongside him.”