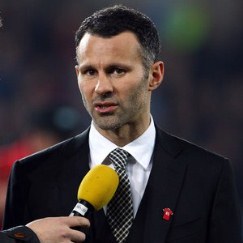 Just as they did in the Community Shield and on their last visit to the Etihad, both of which, via different routes, ended up 3-2 in their favour.

“Obviously if there’s a few minutes to go and it’s all square we won’t be pushing six or seven players forward.

“But if we just try to defend all game we might come unstuck, so we’ll go for it.

“I’m sure they will be fancying themselves to win because they’re a good team and they’re at home.

“But obviously the scenarios are more in our favour than City. We’re Manchester United, we’re the champions and we’ll try and put out a statement that we deserve to win this league.”