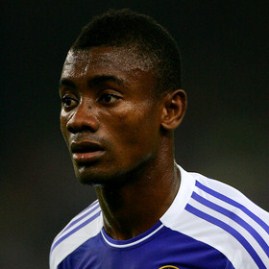 Reports are out claiming that Lille are lining up a double raid on Chelsea.

It is believed that Chelsea striker Salomon Kalou is a top target for the defending French champs – and teammate Yossi Benayoun is also on their shopping list this week.

The French club lost Gervinho to Arsenal earlier this summer, while they have also missed out on signing Park Chu-Young to Arsene Wenger.

Lille are eager to add some power up front after losing out on Park, with Kalou their main target.

Jose Mourinho Delighted With The Performance Of Mark Schwarzer