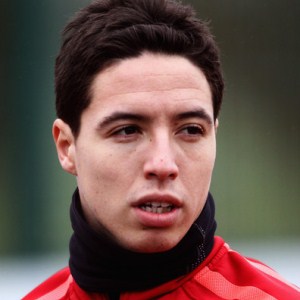 According to The Daily Mail, a new five-year package is on the table, thought to be worth £75,000 a week, and his agent said, earlier this month, that the French international was happy to stay at the Emirates.

However the former Marseille midfielder was far less categoric in an interview with Sport magazine.

“We promised each other to speak about this subject after the season ends,” said Nasri, in reference to his contract discussions, which would leave the player in a very strong bargaining position, with only 12 months to run on the deal he signed when arriving from Marseille in 2008.