It has been revealed that Sergio Aguero is convinced that Manchester City can win the Premier League under new manager Manuel Pellegrini. 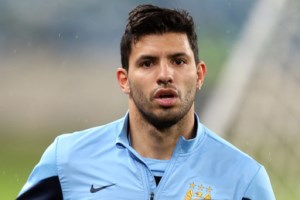 A series of in-fights and public criticism of players by Roberto Mancini – not to mention training ground bust-ups – undermined their title defence.

“I hope to score a lot of goals this season to win back the Premier League. Obviously my job is to score and create goals, but the team result is the most important things so I’m happy as long as we’re winning games.”