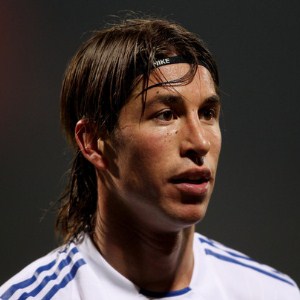 Sergio Ramos has declared that Real Madrid can forget about the Liga title.

After defeat to Sporting Gijon, the Spanish international star has conceded the title to Barcelona.

Ramos said : “We have been behind for the most of the league campaign. (The league is) more or less gone realistically.

“There are very few points to play for,” he told Canal Plus. 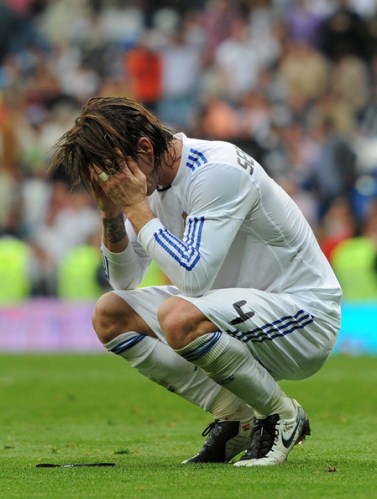