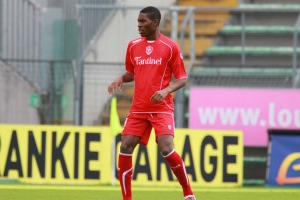 The 16 year-old Triestina midfielder was promised to Milan earlier this season by the Serie B club’s board, but talks have since been delayed with Inter Milan and Juventus now also keen.

Hotter’s agent, Leonardo Giusti, told reporters thathe can say that everything is definitely rosy, Milan is a beautiful city and the player would go to live there at once.

The agent then said that the problem is not with Milan and that there is still nothing definite and that he has not heard anything new.

He then said that he will assess what to do with Triestina in the coming days as there are two more important clubs who are keen on the player.