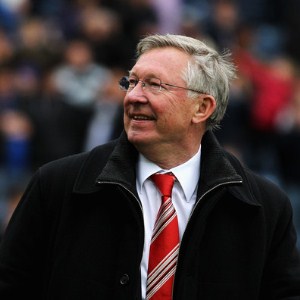 This news might come as a major boost for all Manchester United fans as Sir Alex Ferguson has revealed plans for several signings this summer.

The Scottish tactician said that he is targeting three new signings to bolster a squad that has reached the Champions League final for the third time in four years.

“We have some ideas in mind,” said the United boss.

“Hopefully we can get them put in place.

“We have Ryan Giggs and Paul Scholes coming towards the end of their careers, Gary Neville has already retired and Edwin van der Sar is retiring, so there are holes we want to plug up in terms of the safety and security of the team for the next few years.

“Of course, we have some excellent young players and a lot of them have progressed, which gives us a great, powerful squad.

“I am looking at maybe three signings which would boost our overall quality in our team.”