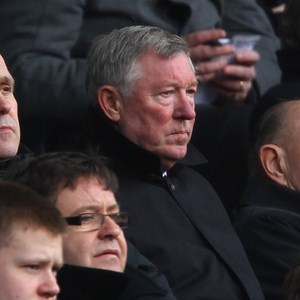 Manchester United is set to take on Arsenal in the FA Cup quarter-finals on Saturday, prompting Ferguson into an assessment of the Gunners’ form.

The Scottish tactician said: “Last season they (Arsenal) faded around the February to March period to leave Chelsea and ourselves in a two-horse race that saw us pipped at the post by a point.

“I think most pundits expected to see something similar this season, plus a challenge from Spurs and Manchester City to make it even more difficult for Arsenal to get back up to the top.

“But Arsene Wenger and his players have rearranged the pecking order somewhat to come storming through to lie in second place.

“Clearly they represent the main danger to us achieving our ambitions in a revival of the rivalry of a few years ago, and I am sure they regard us as the major threat to their hopes.”