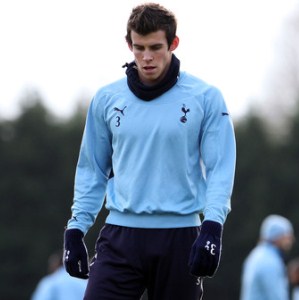 Manchester United boss Sir Alex Ferguson has admitted that he did try to sign Tottenham star Gareth Bale while he was at Southampton.

The Welsh international star could be the man who ends United’s unbeaten league start to the season when the Red Devils travel to White Hart Lane.

“They must have alerted Tottenham – we made a good offer but they turned it down.

“Bale has tremendous speed and is a great crosser of the ball.

“He’s made an exciting contribution this season.”