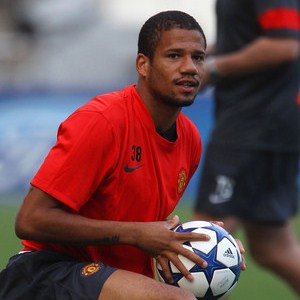 Sir Alex Ferguson was happy to give new Manchester United striker Bebe his Premier League debut in their 0-0 draw at Sunderland.

The Portugal U21 attacker came in as a second-half substitute replacing Brazilian midfielder Anderson.

Sie Alex said: “We ended up with Bebe on the pitch, making his league debut for us. It was difficult circumstances for him, to come on in the maelstrom of a game here. We’re quite satisfied with that. He showed us that he wanted to play, he wasn’t afraid to take the ball, these are good points to start with.” 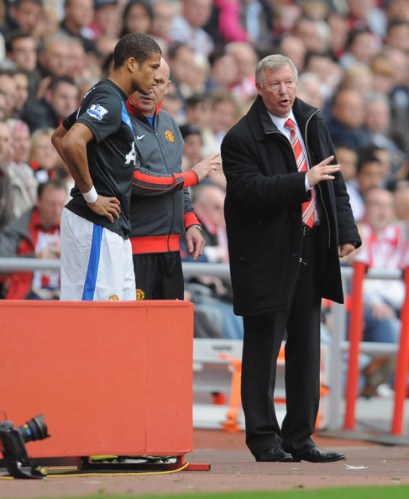