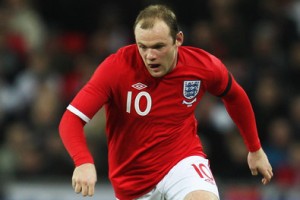 Manchester United boss Sir Alex Ferguson fears star striker Wayne Rooney will burn out during the World Cup, forcing him to miss the start of the next Premier League season.

The 24-year old endured an injury-interrupted end to last season but has gone straight into camp with the Three Lions and Ferguson can see him having to give him a rest following the tournament.

“My plan is to start the season with the squad that we take on tour,” said Ferguson.

“We like to give the players some rest, and so we intend to start next year without the players who are at the World Cup, though there are not so many of them this year.”


Buffon Pleased With Changes At Juventus