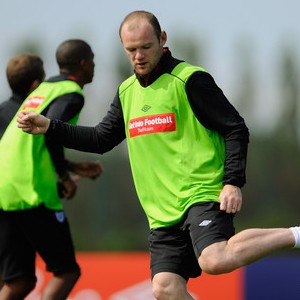 Manchester United manager Sir Alex Ferguson has revealed that he has no doubts that Wayne Rooney is far from his peak.

According to the Scotsman, Rooney has performed better for United in the last two weeks than he did with England in South Africa.

Ferguson told manutd.com that : “Wayne is one of the best strikers in the world,”.

“He’s still young and still progressing and learning. I think when players get to 26/27 that’s when you start to see a mature player who is edging towards the peak of his powers. I hope we see that with Wayne.”