Sol Campbell On The Verge Of Joining Newcastle United 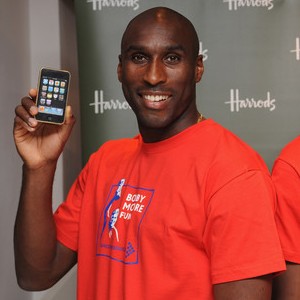 Former England international defender Sol Campbell is due to have a medical with Newcastle this afternoon with a view to signing for the newly-promoted Premier League club.

The 35-year-old former Gunner has been out of contract since his deal with Arsenal ran out this summer.

Campbell has been linked with the Magpies’ north-east rivals Sunderland as well as Celtic.

But it is widely reported that Newcastle have won the race for his services as they look to strengthen their defence ahead of their return to the top flight.