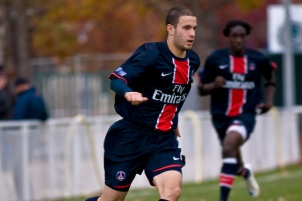 Spanish Liga clubs are queuing up to speak with PSG forward Maxime Partouche after the 19 year-old declared that he was ready to let his PSG deal run down and make a move away in June.

Despite his lack of first team experience at PSG, Partouche is a key member of France’s U19 team where he participated in the 2009 UEFA European Under-19 Football Championship with the under-19 team.

He played in all four of the squad’s matches including the semi-final, where they suffered elimination losing 1–3 in extra time to England.