Reports are out claiming that Sporting Lisbon will not be pressured into selling William Carvalho in January. 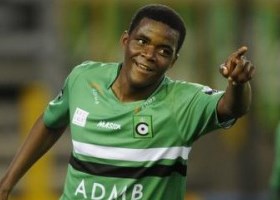 The 21 year-old midfielder is being tracked by Manchester United, with Lisbon sources suggesting a January bid could be on.

However, the Portuguese U21 international only signed a new deal with Sporting last season through to 2018 – which carries a €45 million buyout clause.

A stylish, holding midfielder, Carvalho has been watched by United scouts since his time in Belgium, where he spent two seasons on-loan with Cercle Brugge.