TFM’s Stars of The Future returns and we will now take a look at another young talent from Chelsea, Gael Kakuta. 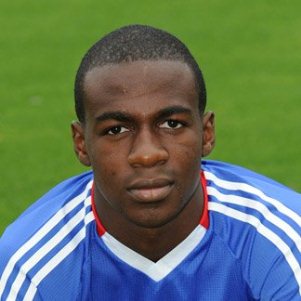 It is said that Kakuta began playing football at the age of seven with local club US Lille-Moulins in 1998. In his first match with the club, they lost 17–1.

In 1999, the young attacker joined Lens as a youth player, and spent five years there honing and developing his footballing skills. 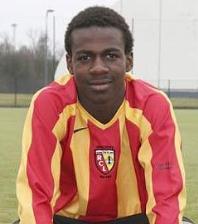 In 2004, Kakuta was selected to attend the Centre de Préformation de Football in nearby Liévin, a training center exclusively for players brought up in the Nord-Pas-de-Calais region.

He spent two years at the center training there during the weekdays and playing with Lens on the weekends.

Kakuta moved to Chelsea in 2007 and became a key player for the youth team.

For the 2008–09 season, Kakuta was given the opportunity to train with the first team, though he was still limited to playing with the club’s reserve team. 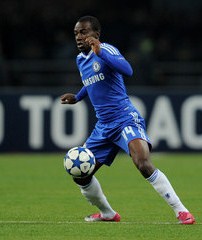 Kakuta made his much anticipated Premier League debut during a home match against Wolverhampton Wanderers on 21 November 2009 as a substitute replacing Nicolas Anelka on the hour, impressing largely with his tricks, skills, pace and enthusiasm.

On 2 December 2009, he came on as a half-time substitute for Joe Cole during the quarter-final match of the League Cup against Blackburn Rovers losing on penalties when he missed the decisive penalty in the shoot-out.

On 21 December 2010, the French youngster was awarded with a new four-and-a-half year contract with Chelsea, committing himself to the club until 2015.

On 25 January 2011, Kakuta had a medical at Fulham with a view to joining them on loan until the end of the season. 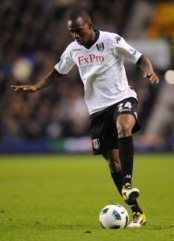 Kakuta passed his medical the next day and joined Fulham for the rest of the 10/11 season. He was assigned the number 24 shirt.

Since signing for The Cottagers, he has gone on to make 4 Barclays Premier League appearances for them. On 5 March 2011, Kakuta came on for Moussa Dembele on 78 minutes in their 3-2 win over Blackburn Rovers.

On 9 April 2011 he started the game against Manchester United at Old Trafford, playing the full 90 minutes in attack alongside Bobby Zamora in a 2-0 defeat.

Kakuta is an active member of the French youth international set-up and has represented them at under-17, under-18, under-19 and under-20 levels, scoring a total of 15 goals in 45 games throughout all levels.

On 2 August 2010, Kakuta was awarded the Golden Player award for his performances at the 2010 UEFA European Under-19 Football Championship.

Due to France’s victory at the UEFA Under-19 championship, the nation qualified for the 2011 FIFA U-20 World Cup, which merited under-20 team appearances for Kakuta. He made his debut with the team on 7 October 2010 in a friendly match against Portugal, which ended 3–3.

Kakuta’s natural position is playing as a striker. However the youngster is also utilized in the wings by France and Chelsea.

Kakuta relies on his burst of speed and possesses excellent dribbling ability and some have even compared him to Brazilian great Ronaldinho.

He is also a natural goalscorer and has a knack of finding the back of the net.

At 5 ft 8 in, Kakuta has a low centre of gravity and has the ability to pick a pass.