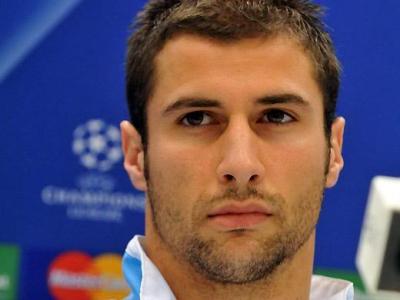 Sunderland manager Steve Bruce is ready to make Marseille captain Lorik Cana his third signing for his new club after admitting that the Albania international midfielder is “right up his street”.

Cana, who turns 26 on Monday, is expected to fly to Holland, where Sunderland are competing in the Amsterdam tournament, for talks with Steve Bruce ahead of the clash with Benfica.

The former Wigan boss, who missed out on a deal to sign Portsmouth striker Peter Crouch earlier this week, told the local reporters that Cana is captain of Marseille and captain of his country and he is exactly the kind o player the club needs.

Bruce also admitted that he doesn’t like talking about other club’s players until things are all signed and delivered while referring to what happened in the Peter Crouch deal.

Bruce ended by saying that he will just have to sit down with the player and see how things progress.