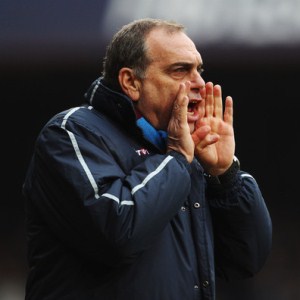 Stoke City booked their place in a Wembley FA Cup semi-final with a 2-1 win against West Ham in the sixth round at the Britannia Stadium.

Danny Higginbotham drilled in a low free-kick on 63 minutes to settle a game of controversial decisions. Robert Huth’s first-half header had earlier been cancelled out by Frederic Piquionne.

All three goals were of questionable validity, while Stoke’s Matthew Etherington had a hotly disputed penalty saved early in the second half, and West Ham had a strong penalty shout of their own turned down late on.

None of that matters to the raucous Stoke faithful, who will put the business of Premier League survival to one side when they travel south to play Bolton in their first FA Cup semi-final since 1972.