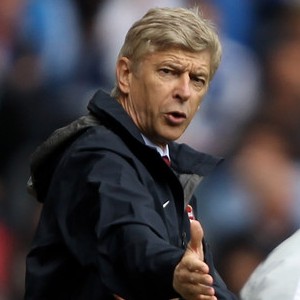 Interesting news are out and it has been reported that Stoke City boss Tony Pulis is unhappy with Arsenal counterpart Arsene Wenger’s continued criticism of captain Ryan Shawcross.

Pulis revealed Stoke have written an official letter of complaint to the Gunners and also sent copies to the Premier League and the Football Association.

Pulis said: “The club is desperately disappointed with the comments which Wenger has come out with, especially the comments about Shawcross. We think they are out of order and you don’t expect it from a person of Wenger’s esteem.

“The club will deal with it in the right and proper manner.”

The referee in the Tottenham match, Chris Foy, was the same referee who officiated in Arsenal’s match against Blackburn.

When the issue was put to Pulis he said: “To say he was doing it as a sidetrack to influence the referee, you’ve said it. I’ve just agreed with you.”

Pulis continued: “He’s entitled to his opinion. We’ve fought two world wars to be a free country. We’ve all got different opinions and we must let people say what they say. Whether you agree with it or disagree with it, that’s a different matter.

“What he said about Ryan was very, very poor and the football club will take that matter up.”

Mathieu Flamini Ready To Back Down Over Sleeve Battle