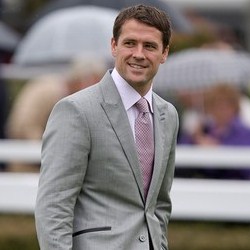 It has been reported that Stoke City boss Tony Pulis has not forgotten about released Manchester United striker Michael Owen.

The Sentinel claim that any contract for the 32-year-old would have to be weighted heavily towards his playing record following his poor fitness record in recent years.

Even then, Pulis may have to make considerable room on his wage bill to accommodate a player used to earning in excess of £50,000-a-week in the past.

Owen would be handled sensitively at the Britannia to try to ensure his consistent fitness, and that would include deploying him largely as an impact player from the bench.