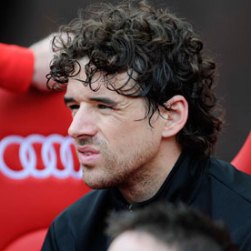 Interesting news are out and it has been revealed that Leicester City boss Sven Goran Eriksson has invited released Manchester United midfielder Owen Hargreaves to train with them.

And Hargreaves, now age 30, could be next, along with £5m striker Nicky Maynard from Bristol City if Sven has his way.

Ex-England midfielder Hargreaves – dogged by injury in recent years – was released by Manchester United at the end of last season and posted training videos on internet site YouTube to prove his fitness.

Eriksson said: “I saw his videos, if he wants to come here I will open the door.”

Asked if the spending is over for the summer, Eriksson added: “Not yet!”