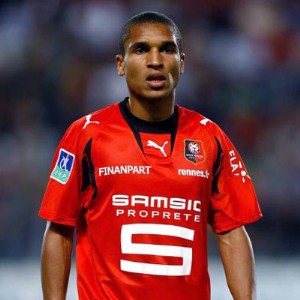 Rennes midfielder Sylvain Marveaux has revealed that he is on the verge of agreeing a move to Liverpool.

Marveaux, now age 24, has attracted interest from Manchester United and Chelsea, but is said to have attended Anfield as a guest during the 1-0 defeat to Wolves in December.

The versatile midfielder will be out of contract at the end of the season and looks set to make the switch to Liverpool on a free transfer.

Marveaux said in The People : “I am very close to reaching agreement with Liverpool about joining them next season,”.

Marveaux is currently sidelined with a groin injury and, while it was thought he would not represent Rennes again, there now appears to be hope he could make an early return.

“He could return in May,” Rennes boss Frederic Antonetti said.