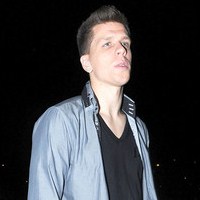 “As well as that he’s a great figure to have in the dressing room. He helps all the young players off the pitch as well as on the pitch.

“It’s good to have him there and hopefully everything will be confirmed and done as soon as possible because we need him.”