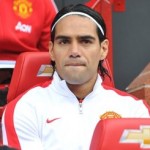 Should Manchester United sign Radamel Falcao on a permanent deal from AS Monaco? It would cost them a whopping £45M but we certainly believe they should.

The Colombian international is nicknamed El Tigre or The Tiger and boast an impressive goalscoring record despite serious knee injuries in 2006 and 2014.

However this is our TOP 6 reason why Manchester United should sign the striker who boast a career total of 201 goal in 309 appearance for all the clubs he’s played for.

1. Radamel Falcao is good with both his feet.

2. Despite being only 5’10” Radamel Falcao is also strong in the air.

4. Falcao is also know for his technique and an unerring coolness in front of goal.

Despite being 28 years old, we believe that Falcao has a lot more to offer and as long as he stays fit and avoids anymore serious knee injury, The Tiger should fire Manchester United back to their glory days. 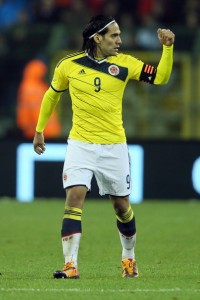