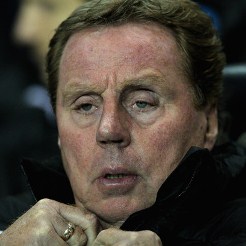 Tottenham moved level on points with Manchester United after a comfortable 2-0 victory over Everton in their Premier League encounter at White Hart Lane.

Aaron Lennon rather fortuitously gave his side the lead in the 35th minute courtesy of a cruel deflection off Sylvain Distin, and Spurs could have had a penalty as Luka Modric was hauled down by Tim Cahill.

If it was a fairly laboured performance from Harry Redknapp’s title-chasers in the first half, it certainly wasn’t in the second as Benoit Assou-Ekotto scored with a thunderbolt of a strike to lift his side level on points with second-placed United and three behind leaders Manchester City.