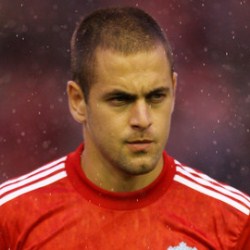 It has been reported that Tottenham boss Harry Redknapp remains keen on Liverpool midfielder Joe Cole.

The former Chelsea midfielder is anxious about a return to London after failing to make an impact at Anfield last season.

talkSPORT says he could be reunited with his old Hammers boss Harry Redknapp at White Hart Lane.

Cole is surplus to requirements on Merseyside following the summer arrival of Jordan Henderson from Sunderland, but the 29-year-old’s move south depends on Spurs granting Modric his dream move across London to Chelsea.