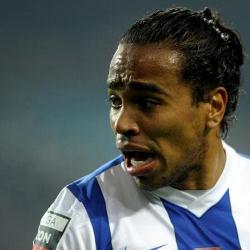 The Sunday Mirror says Tottenham are set to move for Pereira – casting doubt on the future of Benoit Assou-Ekotto.

Spurs are poised to confirm Andre Villas-Boas as their new manager next week and want to reunite him with 26-year-old Pereira.

The pair worked together at Porto in 2010-2011, where AVB’s team lifted the Portuguese title after an unbeaten league season and also won the Europa League Final. Marek Hamsik Targets The Scudetto For Next Season