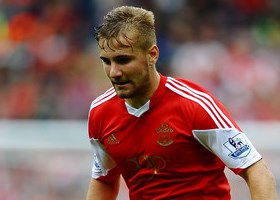 The Daily Mail revealed that Spurs are confident they are ahead of Chelsea and Manchester United in the race to sign the England U21 international.

However it is said that the Saints are not willing to sell the 18-year-old left back in the January transfer window and are holding out for a £30million fee in the summer.