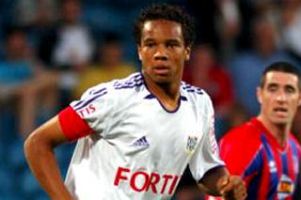 Interesting transfer news are out and it has been reported that Premier League club Tottenham Hotspur are lining up a £5million bid for Club Brugge defender Vadis Odjidja in January.

Odjidja, now age 20, is already being fast-tracked into the senior Belgium side.

When asked about the possible transfer to the Premier League, Odjidja said that he cannot rule anything out.

He is of half Ghanaian origin, his father from Ghana and his mother from Ghent in Belgium.