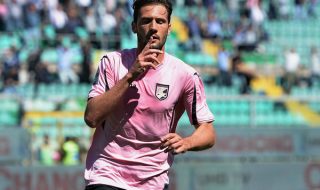 Reports have emerged claiming that Tottenham are preparing a bid for Palermo attacker Franco Vazquez.

The Daily Star says Spurs are set to test the water with an opening bid of around £10m plus add-ons for Vazquez.

But it is understood they may have to pay at least double that amount to convince the Serie A club to part with the 27-year-old.

Vazquez, who plays primarily as a creative No 10, is wanted by a host of clubs in Italy after an impressive season. Arsenal, PSG To Do Battle For Chelsea Goalkeeper Petr Cech