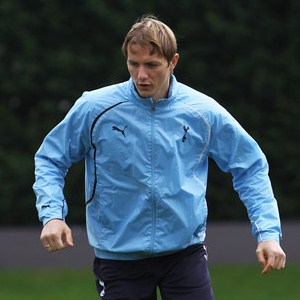 Reports have surfaced that Tottenham striker Roman Pavlyuchenko is set to reject offers from Marseille and CSKA Moscow and pledge his future with the London club.

According to The Sun, the Russian international who turns 29 this Wednesday, was on the verge of leaving White Hart Lane after failing to secure a regular first-team place.

However it is said that the striker has been impressed by the club’s progress to the last 16 in the Champions League and is interested in staying with the club.

Pav’s agent Oleg Artemov said: “Neither the coach or chairman of Tottenham want Roman to leave.

“We have an offer to improve his contract.

“We’ve been negotiating for a while and I expect a fast solution. Pavlyuchenko is not interested in returning to Russia.”