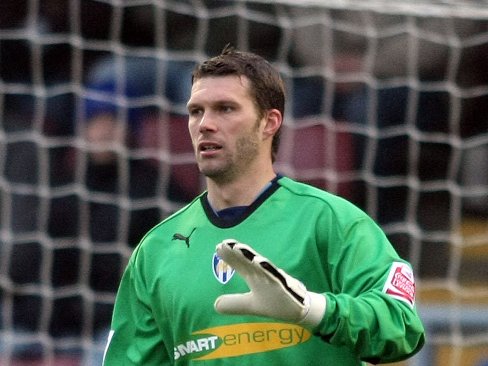 The 36-year-old goalkeeper was available outside of the transfer window given that he was a free agent and has joined the North London club as cover for the injured Heurelho Gomes and Carlo Cudicini.

Established number one Gomes has been suffering from a groin injury and with a number of young goalkeepers out on loan, Cudicini was the only realistic option available to manager Harry Redknapp.

Having been linked with a move for Portsmouth ‘keeper David James on transfer deadline day, Redknapp has instead reinforced his squad with the signing of Walker.

The ‘keeper left Upton Park at the end of last season after making 16 league appearances during a loan spell with Colchester United during the campaign.

He joined the Hammers in the summer of 2004 when ending an 11-year spell with Walsall and famously suffered a serious knee injury as West Ham won the Championship play-off final in 2005.