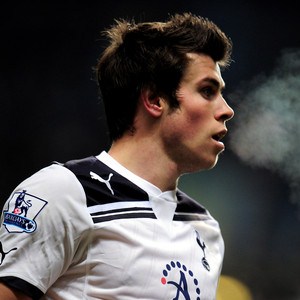 The Sunday Mirror has reported that Spanish giants Barcelona will open the bidding with a £40m offer and privately the Welsh international has made no secret of being flattered by their interest.

However, Manchester giants United and City are also monitoring Bale’s situation while Chelsea are also weighing up whether to enter the race to sign the Welsh star.

Tottenham have slapped a £100million price tag on his head to deter Europe’s biggest clubs this summer.