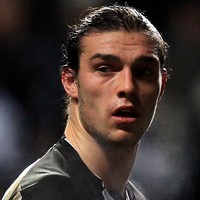 Interesting transfer news are out and it has been revealed that Tottenham Hotspur is planning a swap deal for the January transfer window in their bid to lure Andy Carroll to White Hart Lane.

Harry Redknapp is reportedly interested in the the 21-year-old, who has so far scored 10 goals this season, earning a first England cap.

It is said that Spurs are prepared to use Peter Crouch as a makeweight in order to coax Newcastle into selling Carroll, while the prospect of playing in the latter stages of the Champions League is one they hope the six-foot-three-inch forward won’t be able to resist. (Daily Express) Emmanuel Adebayor Wants Tottenham Fans To Forget The Past