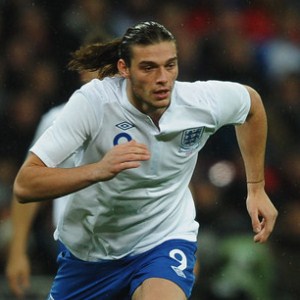 It has been revealed that Tottenham are ready to make Newcastle United striker Andy Carroll their record signing.

According to The Sunday Mirror, Spurs boss Harry ­Redknapp and ­chairman Daniel Levy are refusing to take “no” for an answer as they step up their £30million bid to prise the 22 year-old England international away from Newcastle.

And those inside the Toon dressing room are convinced their teammate will move to Spurs as early as this week.

The north London club are clearing the decks for a massive cash bid that could even exceed the previous highest fee for an English striker – the £25.6million Manchester United paid Everton for Wayne Rooney in 2004.