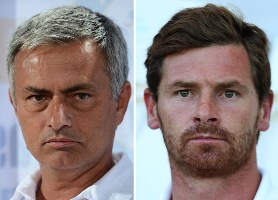 Left-back Danny Rose is likely to make his return from a toe injury.

Spurs will give winger Aaron Lennon (foot) a fitness test on Friday while striker Emmanuel Adebayor is out through illness.

Chelsea will wait to determine whether midfielder Ramires is fit.

The Brazilian suffered a hip injury in Tuesday night’s Capital One Cup win at Swindon and was taken off at half-time, but Jose Mourinho hopes to include him in a much-changed line-up at White Hart Lane.

Ramires had replaced Marco van Ginkel, who is out for six months after undergoing knee surgery to repair a torn anterior cruciate ligament.