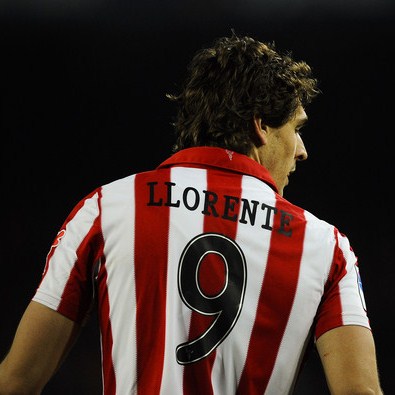 It has been revealed that Tottenham boss Harry Redknapp was in Spain last night.

The Daily Mail has revealed that the Tottenham boss watched £12million-rated Espanyol forward Dani Osvaldo score and make a goal in his side’s 2-1 win over Athletic Bilbao on Monday night.

Another Spurs target, £35m-rated Fernando Llorente, was on Bilbao’s bench.