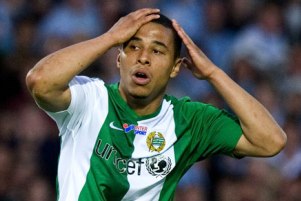 USA international striker Charlie Davies has been involved in a serious car accident which killed one person.

The Sochaux striker suffered a broken leg in the accident on the George Washington Parkway in Washington DC on Tuesday morning.

It was reported that the car was ripped into halves and a third person was in a serious condition but 23-year old Davies was stable despite requiring surgery on his leg.

A close source to the player said that the exact nature of the players injury is not known at the moment but what is known is that he requires surgery.

US coach Bob Bradley released a statement saying that “Obviously, as a team we were saddened to learn this news”.

He added that “Our thoughts and prayers are with Charlie and his family, as well as the people in the car and the families of the others involved”.

He also said that “As a team, we are relying on each other in a moment that has for sure hit us all hard.”