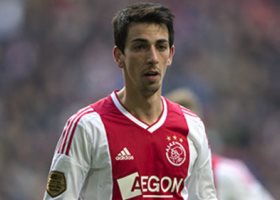 Reports are out claiming that Valencia are interested in Barcelona winger Isaac Cuenca.

It is said that Valencia are attempting to revive talks with Barca about a deal after former sports director Braulio Vazquez’s departure had stalled negotiations.