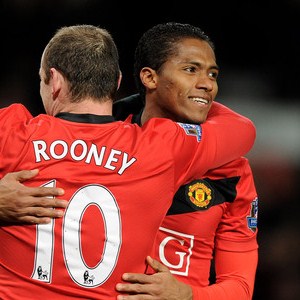 Great news for all Manchester United fans as injured midfielder Antonio Valencia has made a miracle recovery from a broken ankle – thanks to NASA.

The Ecuadorian winger, now age 25, was initially expected to miss the entire season.

However, it is said that the former Wigan star could be back in action by the end of January.

Valencia suffered the break during the Champions League game with Rangers at Old Trafford in September but he is said to be doing light training after his recovery was aided by an underwater treadmill designed by NASA as part of their space programme.

The news is another boost to United who now have Wayne Rooney back after his ankle injury.