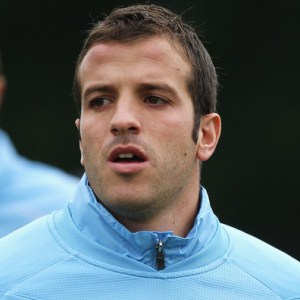 Tottenham midfielder Rafael van der Vaart has declared that he is playing in the best league in the world.

He told Absolute Radio: “I think the Premier League is the best league in the world, so its normal that everybody is watching the games, and I think its also normal because it’s a really big League, a lot of good players, good teams, so it’s the best League.

“I think the speed of the game is higher because it’s really hard, physical. In Spain they try to play more like good football, so I think that’s the main difference.”